Many would know that I was involved in compiling “The First Hundred Years’’ a publication put out by the SYC back in 2004.

The following is brief excerpt of that book giving a brief history of the Club.

“It is generally agreed that the Swan Yacht Club was founded around 1903, but we have no documentation of these early years. The inaugural meeting was held at the Plympton Hotel on August 3, 1904 attended by three gentlemen and His Excellency. Admiral Sir Fredrick Bedford (then Governor of WA) was asked to become Patron of the club (he accepted).

At the inaugural meeting the Club was to be called the Richmond Yacht Club but for obscurer technical reasons it was named The Swan Yacht Club. It was positioned right under where the Stirling traffic bridge is today, on the East Fremantle side.

The first regatta held on the Australian mainland was held on Sydney Harbour and the winner of that regatta was Lieutenant William Preston on a vessel called The Black Swan. In recognition of his victory, Captain James Stirling named a river point after him, Preston Point where The Swan Yacht Club stands today.

Because of the Stirling Bridge construction, the Club had to move and reclaimed land at Pt Preston was allocated. Members started building the new premises in 1964 from material gathered and donated, a lot of hard work was put in by many.

A liquor licence was granted in 1967 and The Swan Yacht Club became a great watering hole for the wharf workers (Lumpers) in the early 70’s and 80’s and the Friday night patronage was huge and generated a great lot of revenue for the Club.

The club took on phenomenal growth over the years because of its membership showing overwhelming warmth and friendliness to all who visited. The SYC has never lost sight of the true family traditions and has always welcomed these groups both young and old to enjoy the facilities and functions as organised throughout the years.

Anzac Day has become a huge annual event and is growing every year by word of mouth. It’s popularly has grown because of its simple arrangement in which the march and service is all over in about forty five minutes and everyone can have meal and be seated.

The Club house has been added to and extended over the last forty years and the Committee thinks time has come to think of building a new facility in the next few years to make it more member friendly.”

I hope these few words gives you a little look at the history of The Swan Yacht Club and for any more grab a copy of The First Hundred Years, available at the Club. 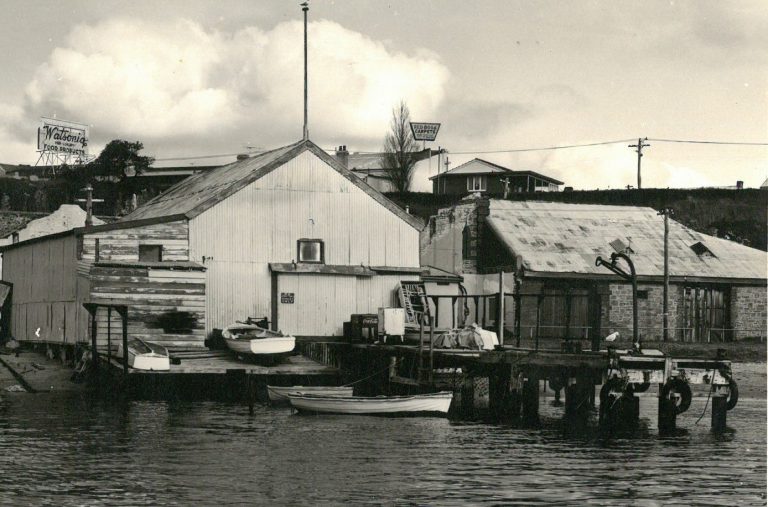 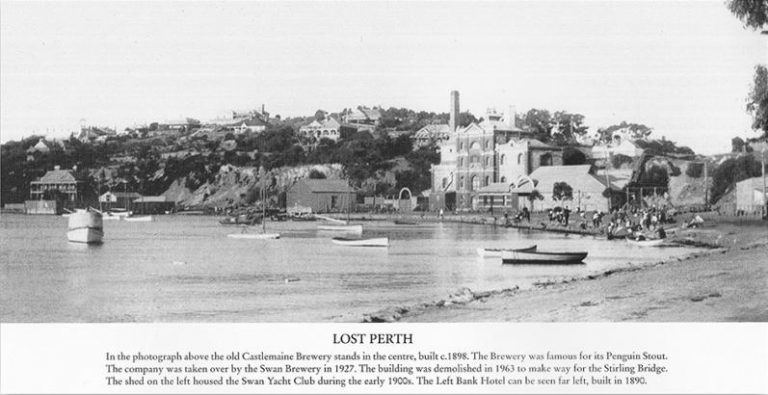 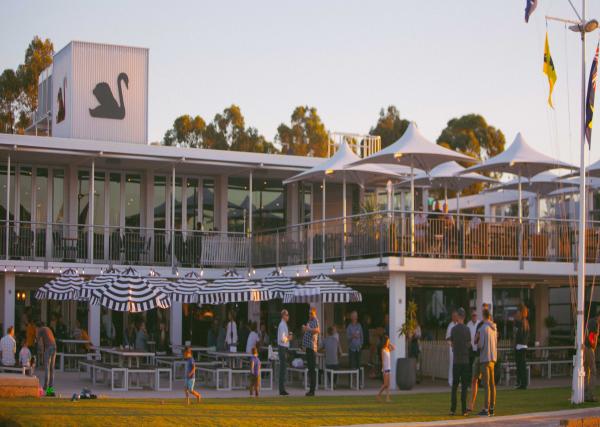